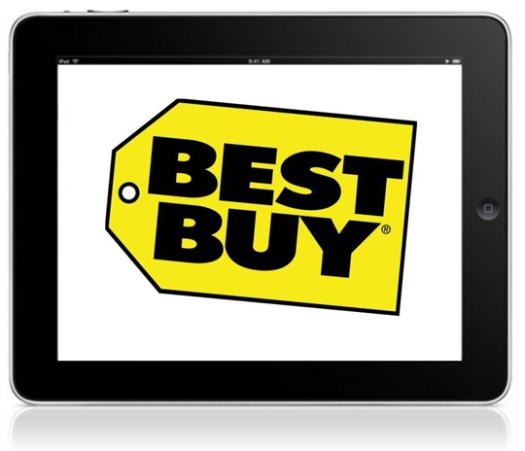 If you’ve wanted to pick up a full size iPad and couldn’t buy one since it is expensive to purchase one at $499, Best Buy makes nice offer for iPad third generation at $314.99 with 16GB Wi-Fi only models which is pretty less than an iPad mini. If you are thirsty for more GB, they also do sell 64GB Wi-Fi only model for $545.99 so for that is about $300 less than the original price. In case if you need to know the difference between third and fourth generation in iPad, iPad third generation is one year old, do not have the lightning connector and also different processor than iPad fourth generation but they are still in good running. We don’t know when they will stop selling them and it is nice opportunity for customers to grab it.