Skype released new update with impressive feature today. It allows iPhone 5 and iPad fourth generation users to make HD quality video calls. Last update to the app was in middle of June allowed users to short video clips up to three minutes long and send them directly to contact. The users also can download the video when they are online. 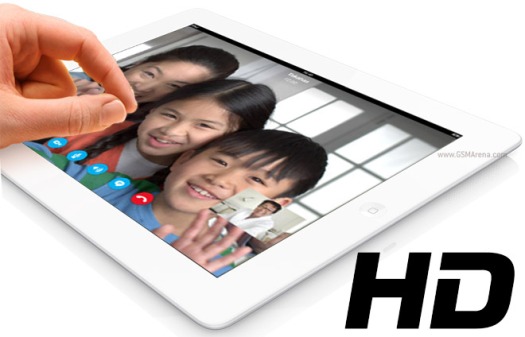 Here is the latest improvements:

-A new, easier to use country code selector on the dialpad.

-Stability improvements for users of iOS 7 beta. We realize that some of you are using iOS 7 beta and have been experiencing some instability with Skype- this release fixes some of the major issues you were facing. We hope you find this update a significant improvement, and we will offer full iOS 7 support when it’s officially released.