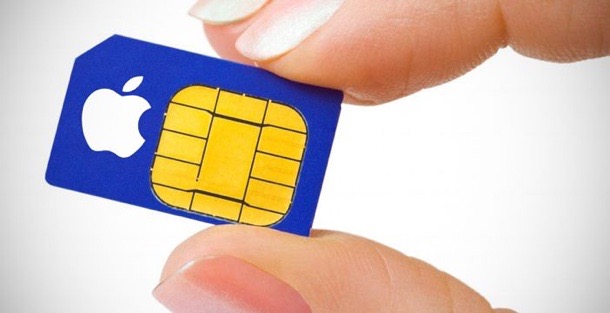 Apple is planning to launch a mobile virtual network operator (MVNO) service in the US and Europe in the future, according to Business Insider. MVNO or Mobile Virtual Network Operator is a wireless communication services provider that does not own the wireless network but how does it work? An MVNO service from Apple would allow customers to purchase cellular access, and use the usual data, calls and text directly from Apple.

“Here’s how an Apple MVNO will work: Instead of paying your carrier every month, you will pay Apple directly for data, calls and texts. Apple then provides you with everything you used to get from your carrier, but the Apple SIM switches between carriers to get the best service. The telecoms companies auction capacity to Apple so it can run the service. “ 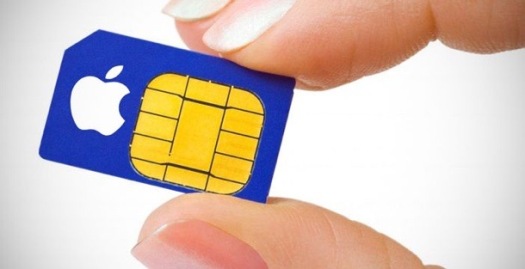 Apple’s service is still reportedly in the testing phase. If they plan to launch it in the future,  Apple would essentially become its own network carrier and allow customers to insert on Apple SIM into their iOS devices and sign up for its service. The source also mention that it could take at least five years to fully launch its own service.

Read what 9to5Mac Analysts thought about it: