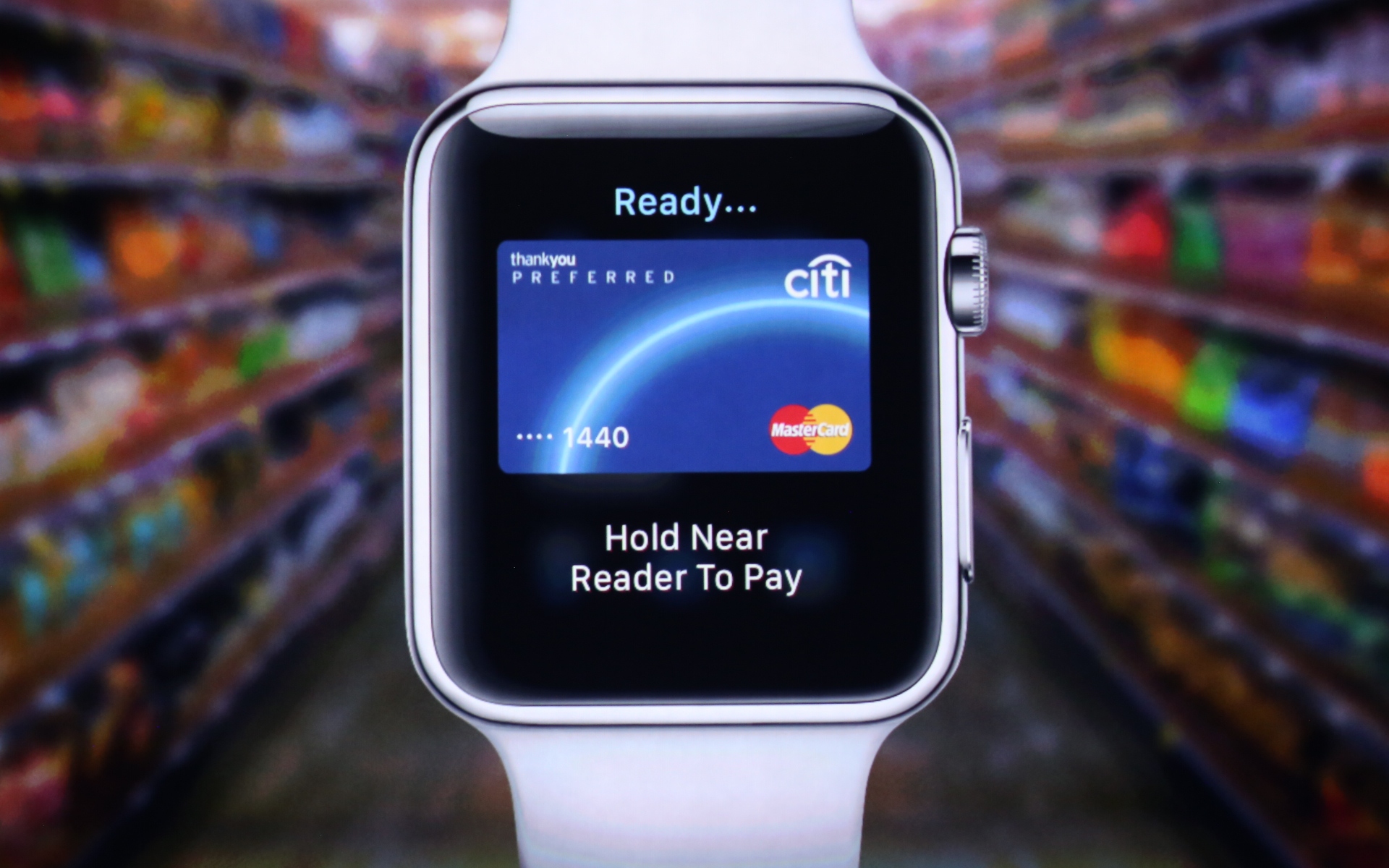 Well it turns out that people who are willing to drop hundreds or thousands of dollars on gadgets like to use gadgets to spend more dollars.

An exclamation point-laden report released today from Wristly, an organization that Apple has cited in the past, detailed the pretty impressive impact that Apple Watch has had on adoption of the Apple Pay service. The data, which comes from a survey of 1,000 respondents, also suggests that consumers with Apple Watches actually show a preference for shopping at retailers that allow them to use Apple Pay.

The survey finds that 19% of Watch owners tried out Apple Pay for the first time on their Watch, and that 80% of Watch users overall have used the service. Frequent use of the service is also pretty high with 78% of Watch/Pay users reporting that they use the service on at least a weekly basis.

For the 20% of owners that have yet to make the jump, the top reason cited was Apple Pay’s lack of support for their personal bank. Further dissecting the non-users, Wristly’s findings also detail that “only about 5% of Apple Watch users are unlikely to use Apple Pay.”

This isn’t all that surprising as people willing to make the plunge for the Apple Watch are likely pretty deep into the Apple ecosystem and looking to get the most out of what it offers. Still, 80% is a pretty impressive adoption rate, though I’d be interested to see data on Apple Pay adoption amongst iPhone users overall as well.